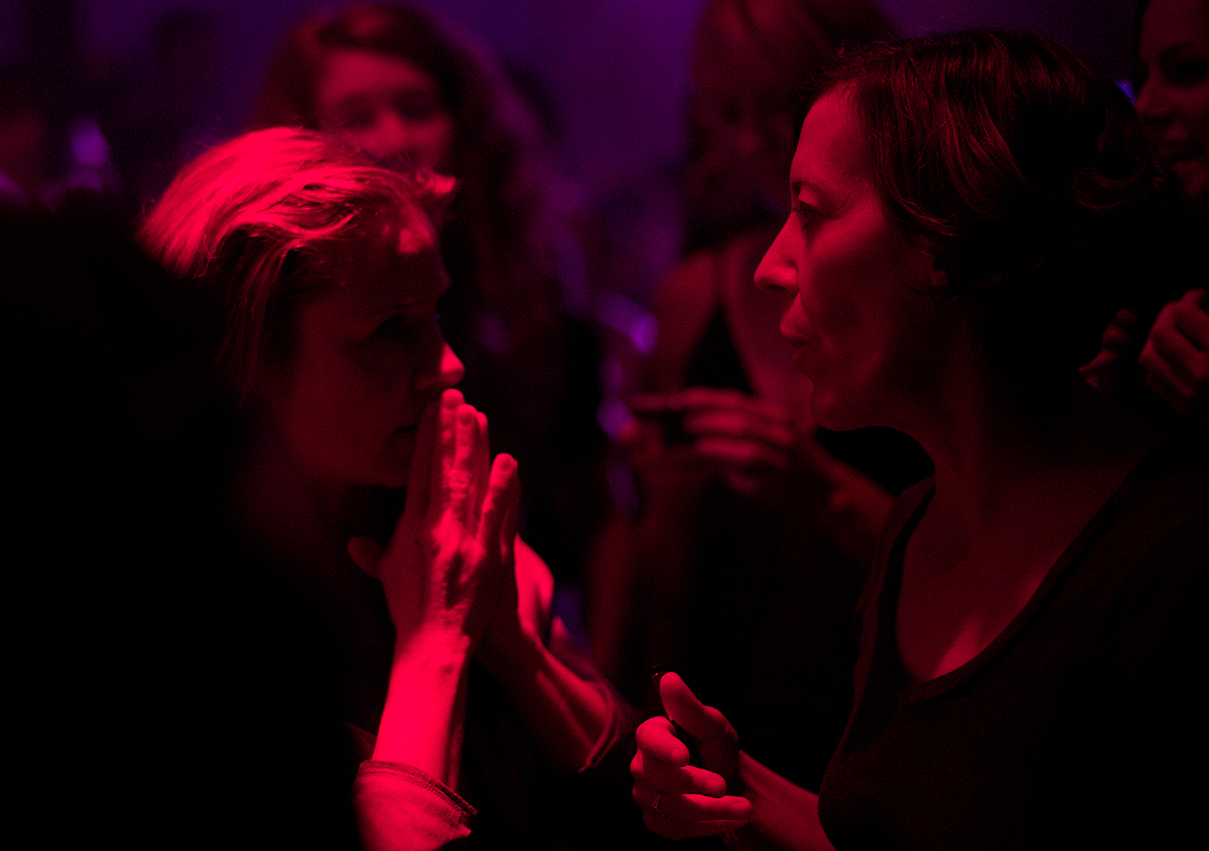 I was born in Toronto and am a graduate of the University of Waterloo (English Literature) and the Canadian Film Centre’s Directors’ Lab. My films have screened around the world, at festivals quite big (Toronto IFF, Sydney IFF) and quite small (Bologna Women’s FF). They’ve also been distributed throughout North America, the UK, Germany and France. Show Me, my first feature film, was released theatrically and on DVD in Canada, the US and Spain. I’ve also worked in documentary – producing and directing Girls on Top, a behind-the-scenes look at an award-winning production of Caryl Churchill’s “Top Girls”.

My most recent film is the short Where Are the Dolls, inspired by Elizabeth Bishop and featuring Megan Follows. The film explores issues of female identity, power, intimacy and sexuality. My work often concerns women struggling to define themselves within a larger context – be it familial or cultural or societal – and typically delves into the intricacies of relationships between women – as mothers and daughters, friends, lovers or artistic collaborators.

I like to mix things up with online projects and social media adventures. And I’m currently fond of this band, Elizabeth Bishop’s watercolours, the Leslie Spit birders and this coffee joint.