You can find me on Twitter, Vimeo, and IMDB. 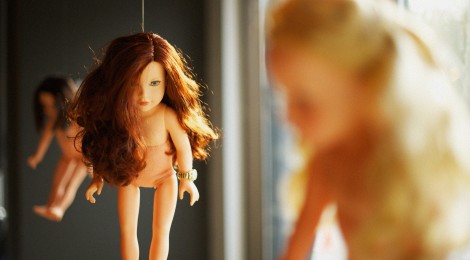 I was approached a few months ago by someone wanting to showcase “Where Are the Dolls” on a newish website called Awkword Paper Cut. I hesitated, as there’s a part of me that’s still reluctant to make the film available online. I feel a bit silly admitting that, and feel lucky that the film is still enjoying a nice festival run where people can see it big, hear it big.

Once I took at look at the site, I changed my mind immediately. I really like what they’re trying to do, creating and featuring art that incorporates words, images, and music. That sounds like film to me, but the site is more, in the way that the internet allows everything to be more. It’s a really fun grab bag of mixed media – with an emphasis on writing, writers writing about writing, and then more writing. And then some images. And then some sound too why not.

You get the idea.

In any case, I’m really proud that “Where Are the Dolls” is part of December’s Video Showcase, a nice feature curated by Mark Neys. He’s a self-identified videopoem addict, and I’m not quite sure how he tracked down WATD. But I’m happy he did. I’m even happier that he  seems to like the film. In his words, “it glides by like a good painting; colorful to look at, dark to feel.”

Go to the site now to read more of his words and mine, watch the film – or videopoem if you’d like – and even take a look at the other Bishop-inspired film it’s been paired with. Let me know what you think.

← Adventures at the NTS
Shimmering Water and Rolling Highlands →

Sorry, no Tweets were found.